Scansano emerges over a hillock which joins the Valley of Ombrone and the Valley of Albegna, in a zone rich with archaeological remains from the Etruscan-Roman era.

The town was controlled by the Aldobrandeschi family until the 13th century, before being passed on to the Sforza family following the marriage between Bosio Sforza and Cecila Aldobrandeschi.
At the beginning of the 17th century, Scansano too entered to form part of the Tuscan Grand Duchy, just as all the other cities belonging to the Sforza County.

Through the 16th century door we can access the historical centre of Scansano, where many buildings from the Middle Ages can be found: the Palazzo Vaccarecci, the ancient Pilgrim’s Hospital, the Church of San Giovanni Battista and the Palazzo Pretorio, today the site for archaeological, life and wine museums.

In the centre of Scansano we can also find the Castagnoli theatre, which has been recently restored.

The city was also the birth place of an excellent red wine produced in the area and surrounding towns: Morellino di Scansano, DOCG wine, ruby red in colour with a dry and warm flavour. 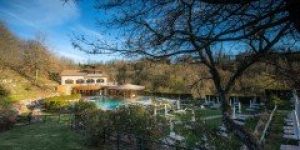 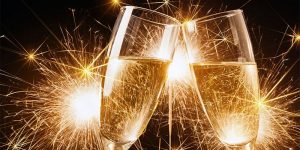